A space satellite constructor working at RocketLab as RF Senior Engineer. Previous at Creotech Instruments plc he was R&D manager in HyperSat satellite platform project. While at the Polish Centre of Space Studies, he was one of the directors during the construction of the first Polish scientific satellites BRITE-PL. He is an expert in satellite communication, who collaborates with Polish Space Agency. Promotion of science is his passion. He has his own YouTube popular-science channel called Inżynieriada. He won the FameLab 2013 competition and in 2014 he was appointed as a spokesman for science. In 2013, as one of the Top 500 Polish Innovators, he was selected to attend business and innovation studies at University of California, Berkeley in USA. 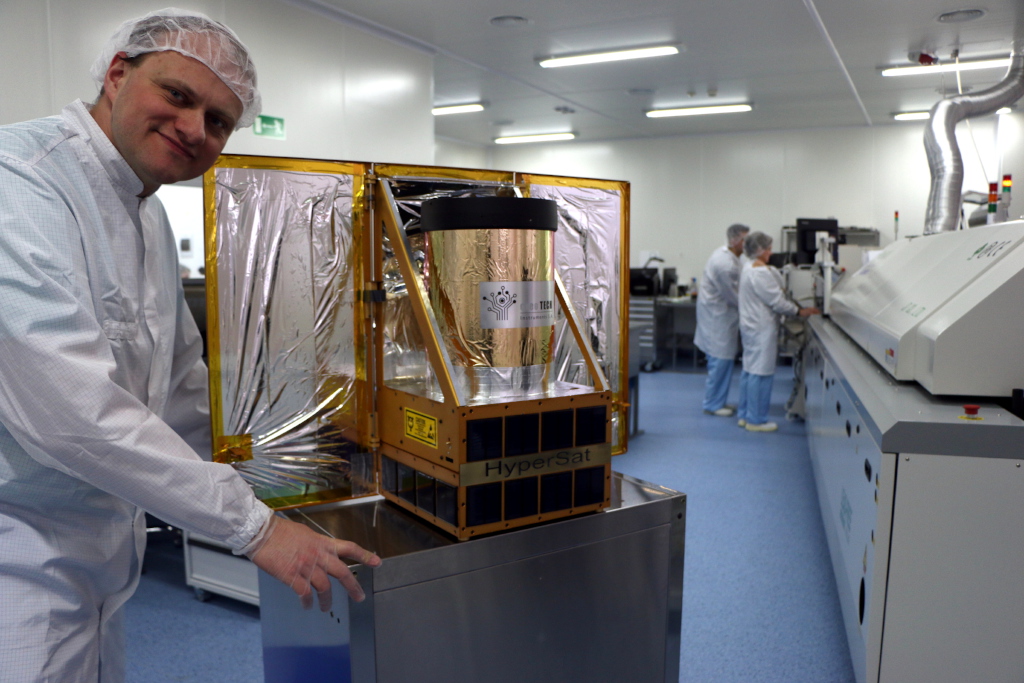